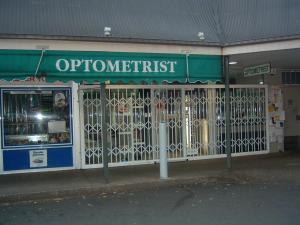 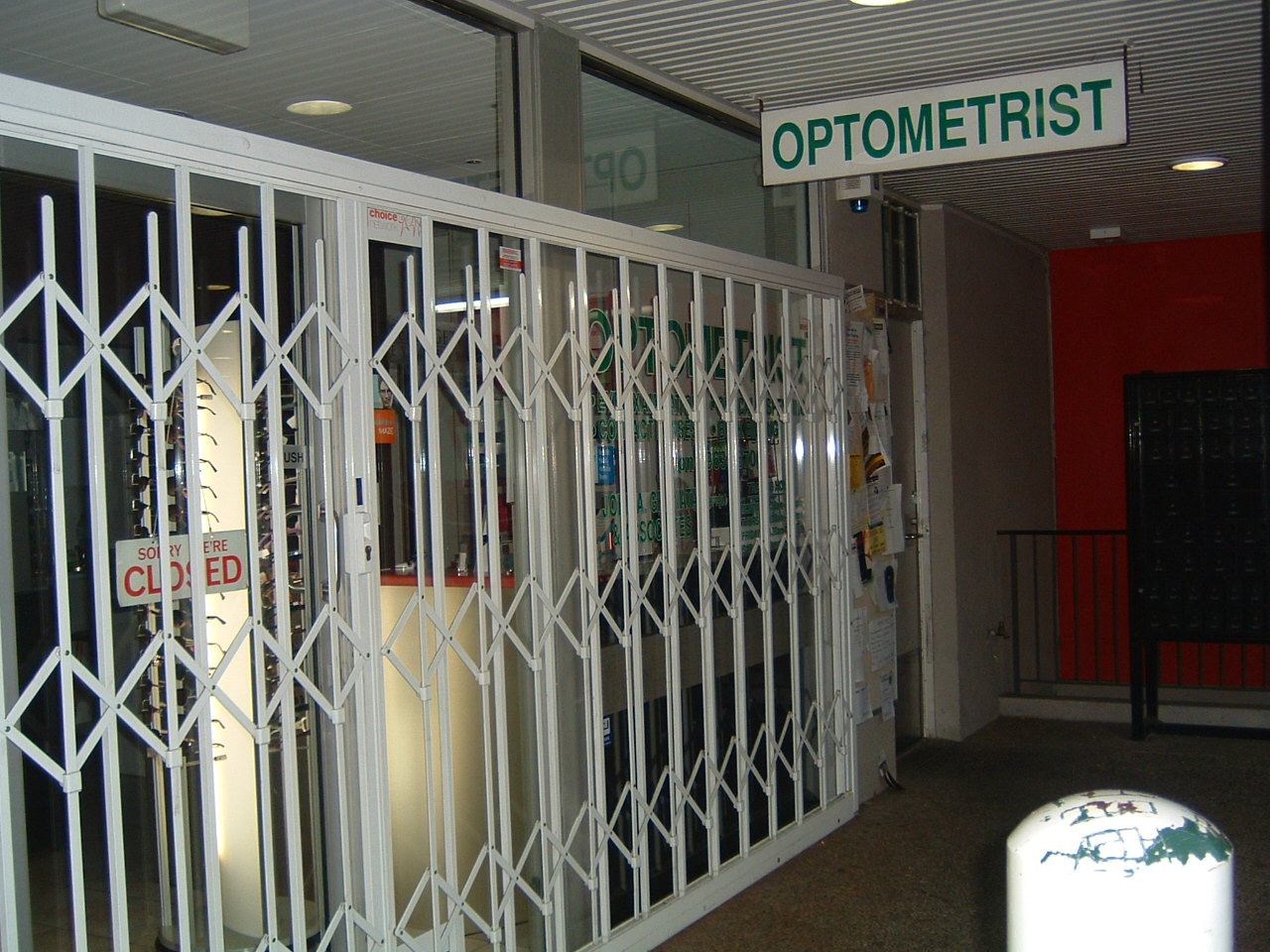 In each of these market sectors ATDC has provided its security shutters and roller shutters to the leading players. In the jewellery sector ATDC has supplied its security doors to Angus + Coote, Prouds Jewellers, Goldmark, Cerrone, Hardy Brothers. In the food industry ATDC has supplied its security doors to Gloria Jeans Coffees, Muffin Break, Boost Juice, Harris Farm, IGA and many more on a national basis. In the petrol and service station business ATDC has provided its roller shutters to BP, Mobil, Shell, Woolworths/Caltex and Liberty Petrol. And in the mobile phone business ATDC considers Telstra, Vodafone, Optus, Fone Zone amongst its national list of high profile customers.

ATDC has also installed its security doors and security shutters at many high profile fashion eyewear, luxury eyewear, sports eyewear outlets and optometrists stores. High profile customers include the extensive retail portfolio of the global group, Luxottica, which includes well known branded stores such as Laubman and Pank, OPSM and Sunglass Hut. Well known branded products sold by this group (which has stores in the USA, Europe, China, Australia, New Zealand and South Africa include Ray Ban, Oakley, Persol, DKNY, Polo and Ralph Lauren all high target items for would be thieves.

ATDC’s security barriers have a tremendous success rate in minimizing pilfering, shrinkage, theft, burglaries and the like and so assist the Luxottica group in their loss prevention strategies. With ATDC’s national coverage it is able to service the security needs of national and multinational retailers like Luxottica at any location within Australia and New Zealand including all metro and regional centres, however remote they may be.