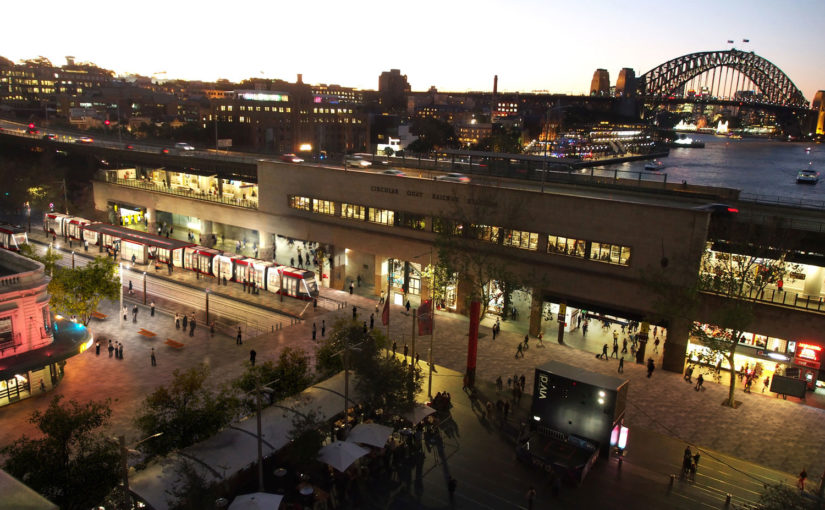 Currently under construction is a new light rail network for Sydney which will feature a 12 km route extending from Circular Quay along George Street to Central Station and further to other eastern Sydney suburbs such as Moore Park, Kensington and Randwick. Due for completion in 2018 the Sydney Light Rail also incorporates the inner West Light Rail through Dulwich Hill.

The Australian Trellis Door Company™ (ATDC™) with its head office in Sydney’s Condell Park is well placed geographically to contribute to this uniquely Sydney project with its specialised security doors.

These security doors fold out of the way and out of sight when not in use however when locked they help preserve the heritage appeal of these typically old style railway station facades.

With multi point locking options and full frames for extra strength these steel constructed, precision engineered security doors are an effective deterrent against after hour entry. The ATDC security door range includes the only two security doors of its type that comply with the Australian Standards for sliding security doors having successfully passed rigorous testing at a NATA approved testing facility in Sydney.

In addition to Sydney Rail installs, ATDC’s security doors have been installed at railway stations across the country including sites for Queensland Rail ( for example Townsville Railway Station and Brisbane International Airport’s Skytrain),WA Rail and VicRail. More recently, ATDC has supplied its doors at numerous tram stations for Metrail in the Melbourne metropolitan area. These doors are now also sold in Perth, Adelaide, Canberra, Darwin, Hobart, Newcastle, Geelong and all regional towns across Australia.

ATDC’s security doors have alternative options for special egress locking under the deemed provisions of the BCA where applicable and for this and other information on the full range please visit ATDC’s website at www.trellisdoors.com.au or contact us on 1800 657 435. 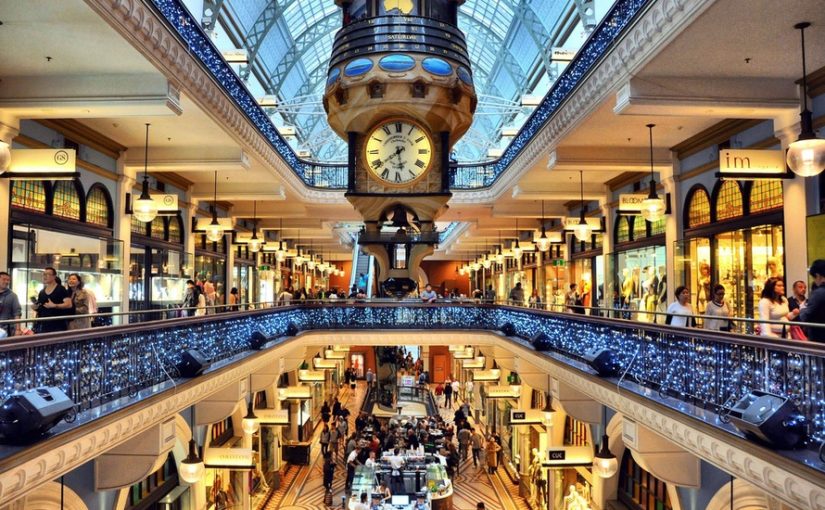 These security barriers were installed in multiple locations for many reasons including improving access control and general security at the centre. By installing the expandable barriers in strategic areas, ATDC was able to assist in locking down certain areas of the centre and thereby not only reducing the cost of manned security patrols but also in deterring vagrants and homeless people from sleeping in the shopping centre. Furthermore, the expandable barriers assist in reducing theft of fresh produce, food and other stock which is generally delivered to the centre outside normal trading hours.

The expandable barrier used is trackless, it is constructed either from either precision engineered steel or aluminium and the older 50’s style of the expandable barriers also complements the striking heritage features of QVB’s architecture while the professional baked enamel powder coated finish. Multi-point locking options are available for extra security if required and some of our expandable barriers have passed the rigorous testing requirements under Australian Standard 4687-4007 Temporary Fencing and Hoarding including Simulated Climbing, Wind Force Overturn, Foothold Aperture and Impact tests.

Our expandable barrier is able to comply in certain circumstances with the deemed to satisfy provisions of the Building Code of Australia. For more information about our BCA Compliance, please see our BCA Compliance article.

Other applications include securing temporary tenancies, pop-up kiosks, occupational health & safety, Worksafe applications and can be purchased or rented on a long term or short term basis.