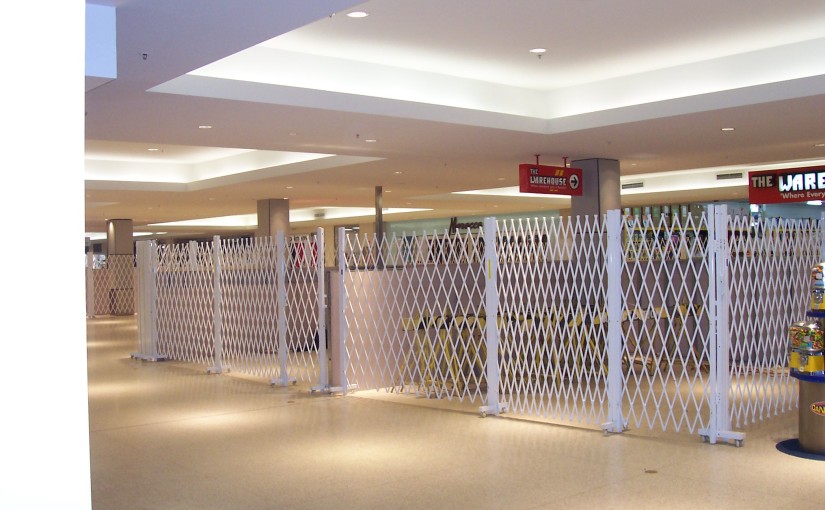 The Australian Trellis Door Co (ATDC™) is proud to announce it has been awarded the contract to supply and install its portable gates at Reece Plumbing+Bathroom (Reece) stores across Australia.

Reece is Australia’s leading supplier of bathroom/plumbing products with over 3500 staff employed and nearly 500 stores across the country.

Reece is installing ATDC’s portable gates (SO4 1 MOBILE TRACKLESS TRELLIS SECURITY BARRIER AND CROWD CONTROL BARRIER) across all their warehouse loading dock entries both as an OH+S measure and to prevent unwanted intruders gaining access to their premsies during trading hours. Other applications for ATDC’s portable gates include providing a barrier for access control and protecting staff from dangerous machinery. ATDC’s portable gates allow for complete through visibility as well as throw flow of fresh air for ventilation in the hot summer months. Being trackless, these portable gates can be used in multiple locations by simply wheeling them into place. Also available for hire from ATDC on a temporary or short term basis in Sydney, Melbourne, Adelaide, Brisbane and Perth. 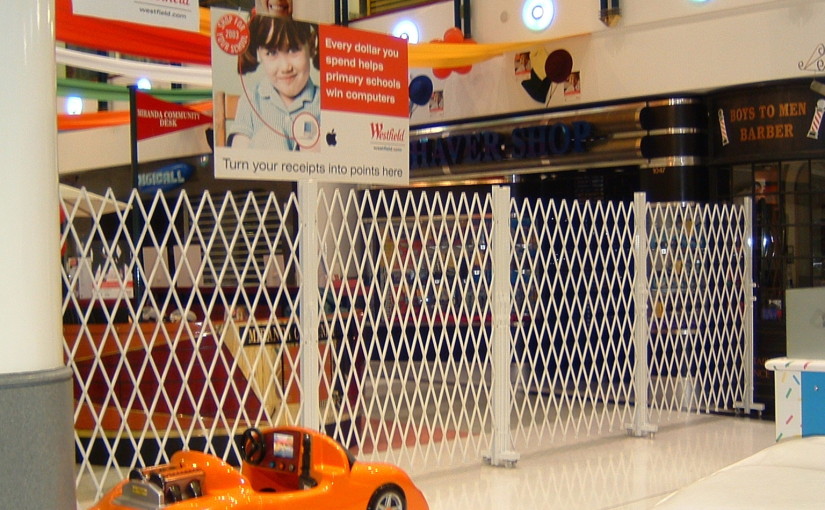 ATDC has installed its doors in many of Australia’s leading shopping centres such as Westfields, Lendlease, Mirvac, Colonial, AMP, Stocklands and many more.